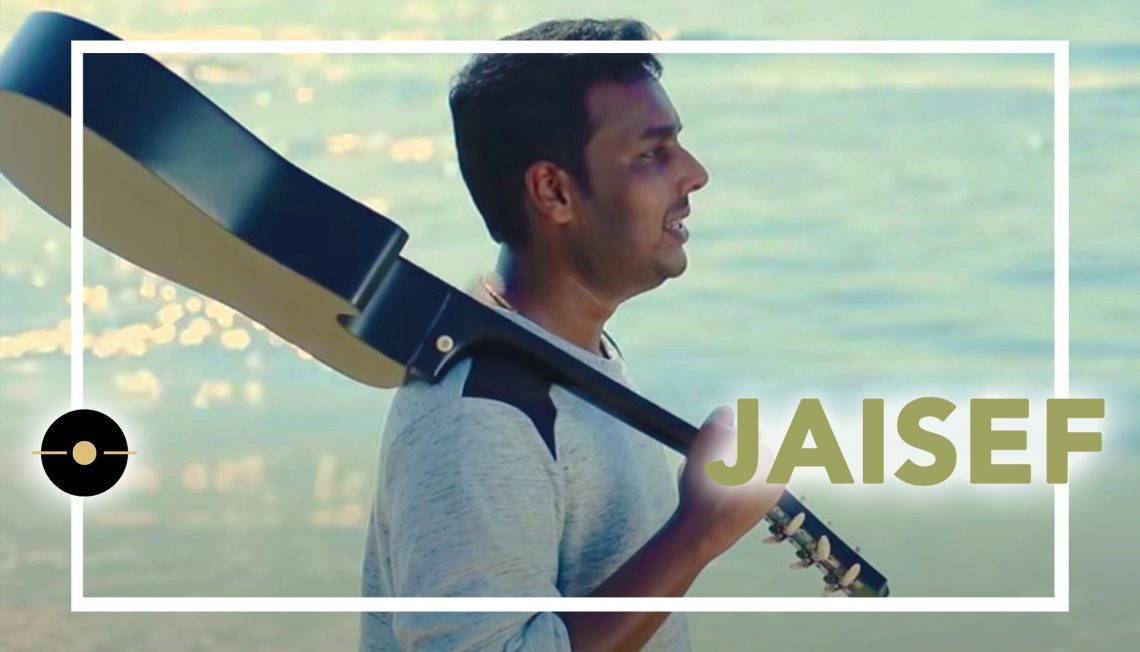 Jaisef has composed another upbeat, Pop, and catchy groove similar to many of his others. Starting with many different instrumentations in the beginning that lead into the sweet voice of the female lead, “Aasa Machaaney” grants you a high vibration that makes you want to dance. As you already know, Jaisef sings almost all of his songs in his native language, Tamil, so he deciphered his composition for us, in English.

We absolutely love the high energy and feel of Jaisef’s productions, and are always looking forward to a new creation as it brings along neurogenesis every time. With the Bollywood feels, and love messages, “Aasa Machaaney” tells the story of a village farmer who is on his way to his wife from work. As she is waiting for him to return, she sings… We’ll let Jaisef tell us the rest!

What is the translation from Tamil to English?

Well, let me narrate the situation of the song. A Village farmer who has completed his work is yet to return home. His wife, who loves him dearly, is waiting for him. She expresses her love towards him by singing “Aasa Machaaney,” meaning “My Dear Husband.” She is proud of her husband’s work so she starts the song by praising him for his efforts on the field. She is waiting for him to shower her with love and make him forget his tiredness of being in the field the whole day. Her eyes are still searching for him only and only her love can give him energy . She wants to pamper him and make love to him the whole night. She cooks his favorite food and waits for him.

In the second half of the song, her husband, while returning from work, remembers his wife and starts to sing the song. On the way he enjoys nature, the river, cows walking on the street etc., he enjoys every bit of it.

He sees love in everything. He is delighted at the very thought of reaching home and lying in her arms. She is his life and he conveys how much he is madly in love with her even after marriage.

What is the background behind the language in Tamil?

Tamil language is 5,000 years old. It’s the oldest living language in India. It’s spoken by 78 million people and is the official language in Sri Lanka and Singapore.

What do you feel are some of the benefits of learning English?

I would say many because it’s an international language. English Pop songs are widely sung around the world more than any other language. Even in rural parts of India people listen to English songs. You would be surprised to know that they wouldn’t even know English and still enjoy listening to those songs. That much impact English language has around the world. As a Music Producer, I would say “To Go Global, you should know English.”

Can you give us more background on the production and interpretation of Aasa Machaaney?

I love musical samples. I begin my composing with a music sample. Everything starts from there. When I start composing a song, I go through my sample library. This process takes time, depending on how soon a sample inspires me to go ahead and work on it.

I just play though every audio in my sample library and suddenly out of the blues one sample sounds, wow. It has that magic! Immediately, I put it into my Daw and began to start composing. I just play the sample and let it flow in my Heart and then the tune happens as everything builds up slowly and steadily.

So the sample is the idea. It might be a guitar loop, a short Piano sample, a Brass piece etc. For Aasa Machaaney, I started with a guitar sample and once I completed  the basic tune, I gave the tune to Lyricist Magesh Balakrishnan, who filled the tune with mesmerizing words. I then made Artist Sri Harini Vijay sing the female portion of the song and I sang the male vocals.

Once the recording was over, I got more ideas.
I added flute and mandolin in the Interlude, as well as water streaming sound effects to give a village river ambience. This makes it more lively. I also used a bass guitar as a stock instrument from Ableton live.

So that’s pretty much how this song happened.

You can find Aasa Machaaney featured on our WORLDLOVE playlist below! 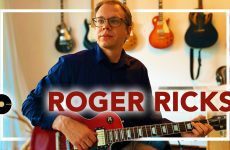 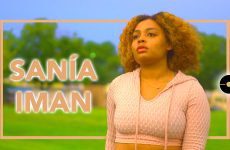 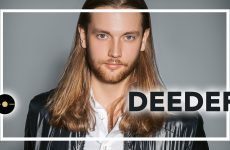 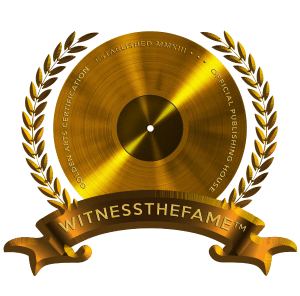 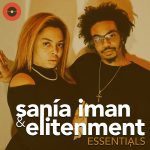 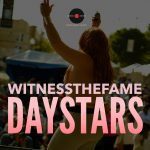 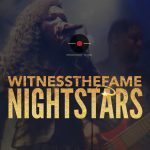 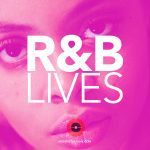 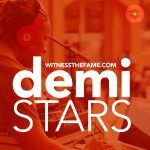 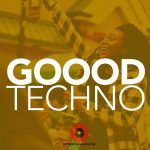 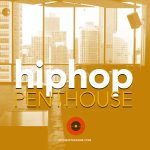 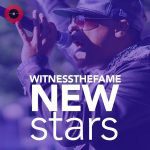 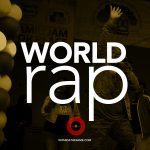 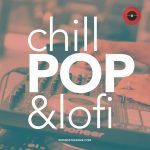 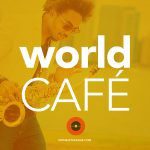 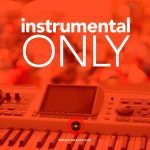 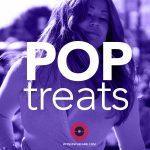 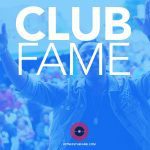 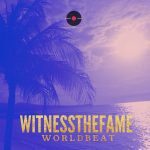 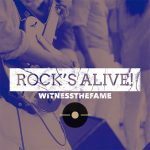 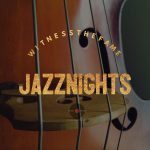 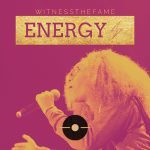 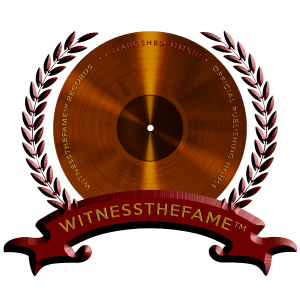